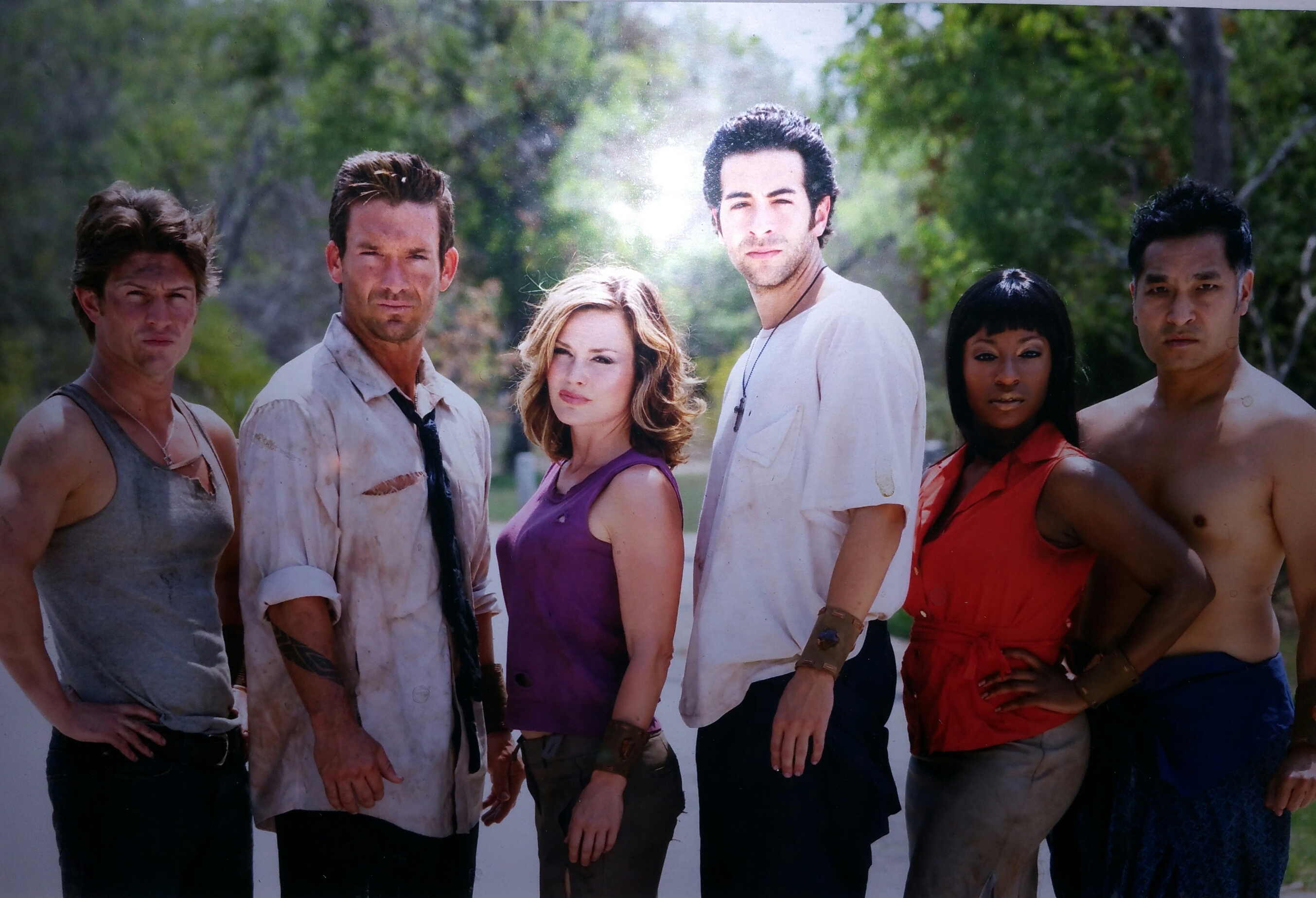 Seven Archangels, who live as humans unaware of their heavenly identities, suffer shocking fates and are thrust into the battle between good and evil.  The fate of mankind rests in their hands but they have forgotten their centuries of knowledge and skills.  They resent the re-training they must endure and the responsibility for the fate of the world that they did not ask for. They walk the earth they once knew well but their human lives have been wiped out as if they never existed.  They now live as supernatural beings that must learn to fight for the future of the world, until their memories and abilities return. They must re-learn mind speak, transporting, shape shifting, time travel, and unity power.  They soon remember what they are up against when evil matches their powers in unbelievable battles of mind and force.  But will they be strong enough to fight their brother, the fallen angel, and the four Horsemen of Apocalypse who have awakened and rage with war, pestilence, famine and death toward the annihilation of the world? Can the Angels meet the heavenly challenge to save mankind, or will the forces of evil.

Please enjoy our teaser below: